Pokerstars, the largest poker site of the world could be exiting from Australia in some coming weeks. 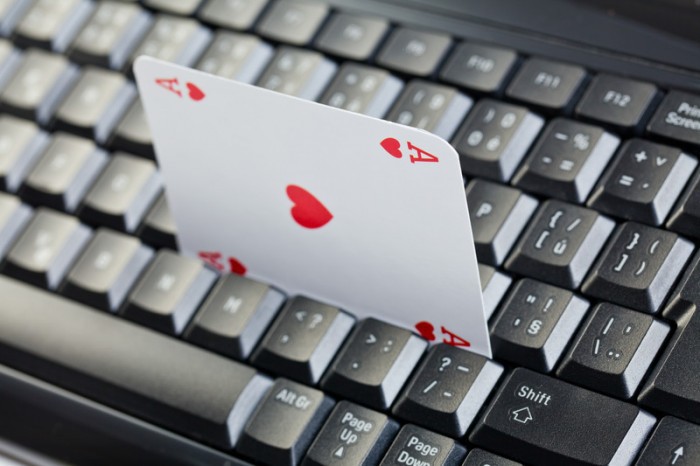 At the time of the first quarter earnings call on 12th of May 12, the PokerStars’s parent company Amaya, said that the company will closely and minutely monitoring the situation in Australia. As if now, PokerStars is letting the Australians play games that involve real-money, but the policy could change by this July.

Chief financial officer of the company Daniel Sebag said. “If the legislation that has been proposed by the government is enacted in Australia, then we will block the players in that market,” “According to our current estimate the legislation that has been proposed could be considered in the last of May, and it this will happen then we would block the players in the market of Australia nearly 30 days thereafter.” The parliament of the country approved the rules of online gaming in late March. If the rules will be made the law and enacted, then it would restrict the citizens of the country to play on offshore real-money poker platforms.

A study in 2015 on the online gambling happened in the country recommended the closing of “loopholes” that let Australians play web poker. However, the new rules of the country state that companies who offer online poker can’t provide games to the people of Australia unless they get the license. But, the real problem is that there is no regulatory or licensing process for online poker in the country like there are in other sports that are betting over the internet.

Amaya is currently offering poker to poker players of Australia under its gaming license Isle of Man global. One of the main competitors of PokerStars, 888Poker has already left the market of Australia in January 2017.